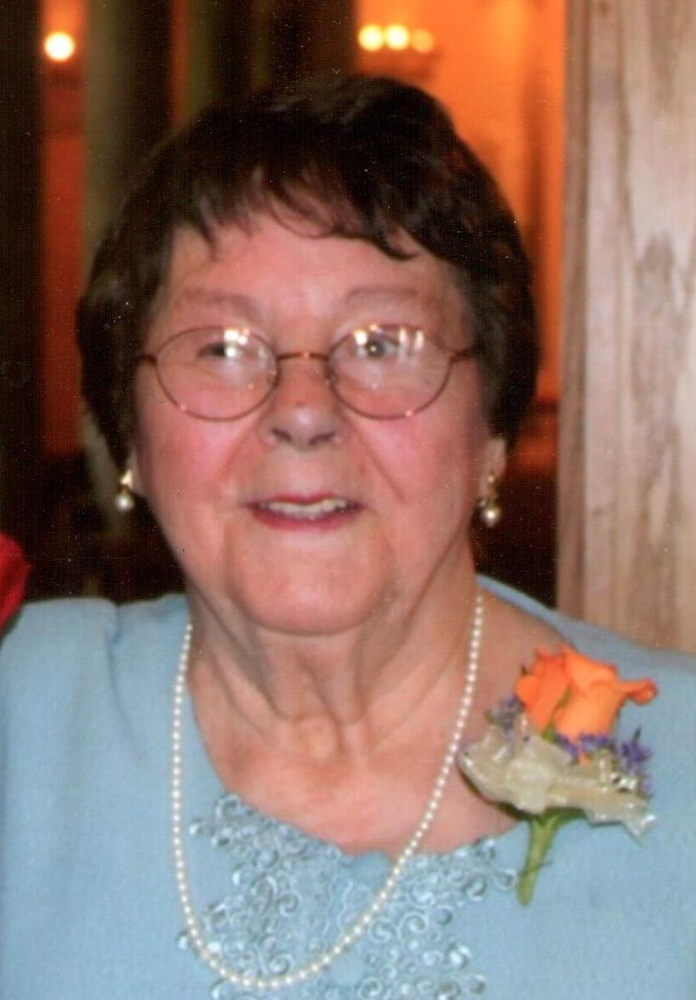 Of Angola, NY entered into rest June 21, 2019, Age 93, loving wife of 72 years to  Anthony Pericak.; dearest mother of  Beatrice (Frank) Ludlow, Philip (Janice) Pericak and Robert (Sandra) Pericak; sister of Anthony, Daniel, Ernest( Betsy) and Raymond Paradiso, Grace (Donald) Romans,  Ann (Carl) Bach, and the late Pasquale (Evelyn), Frank and John Paradiso; Also survived by seven grandchildren and nine great grandchildren.  Family will be present to receive friends Monday from 3-6 PM at the ADDISON FUNERAL HOME INC.  262 Main Street, Angola, NY Where prayers will be said Tuesday at 11:30 AM followed by a Mass of Christiain Burial at 12 Noon in Most Precious Blood Church, Angola, NY. In lieu of flowers memorials may be made to either the Lake Shore or Eden Boys and Girls Club.

Share Your Memory of
Regina
Upload Your Memory View All Memories
Be the first to upload a memory!