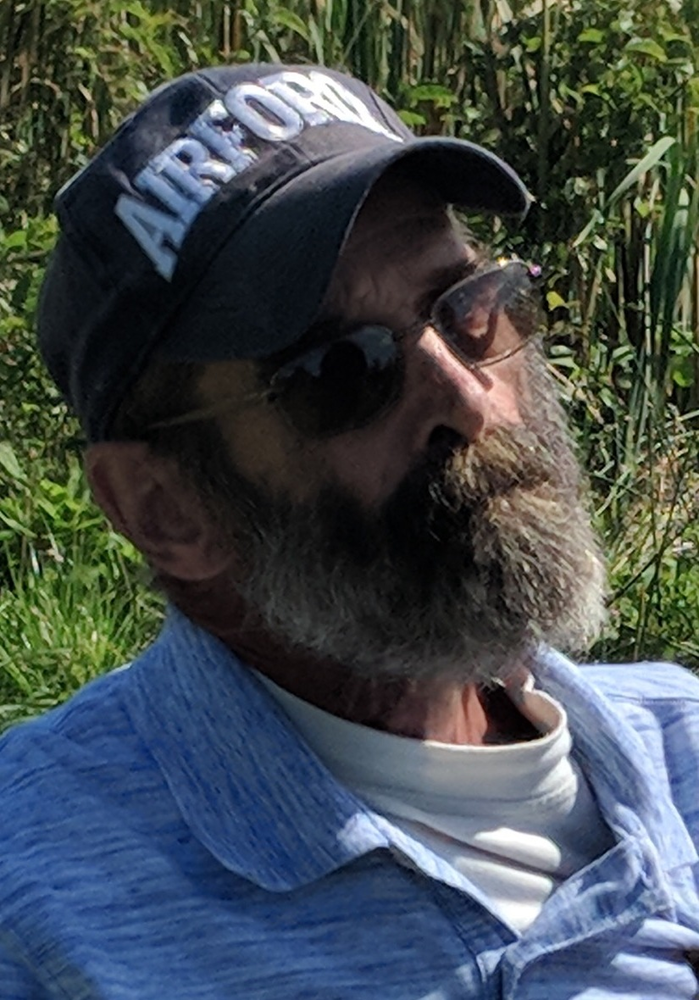 Of Angola, NY, passed away at home, Sunday October 13, 2019, he was 68.  Beloved husband of Diane; loving father of Renae (Todd) Sykes, Mindy (David) Giorgis, Joseph Raczka and step-father of Dusti Wilson.  Brother of Diane Kellogg, James, Michael, Mark and the late Daniel (Mary Ann) Raczka.  Grandfather of Lillian, Jax, and Cy. Step grandfather of Olivia, Zoey, Sydney and the late Thomas.  Also survived by 3 great grandchildren.  Friends may call Tuesday from 1PM-3PM and 5PM-7PM at the ADDISON FUNERAL HOME, INC. 262 N. Main St. Angola, where services will be held Wednesday at 10AM.  Steven was an United States Airforce Veteran.  In lieu of flowers memorials may be made in Stevens memory to the Pioneer Camp and Retreat Center.  Interment will follow in Forest Avenue Cemetery, Angola, NY.

Share Your Memory of
Steven
Upload Your Memory View All Memories
Be the first to upload a memory!
Share A Memory
Plant a Tree