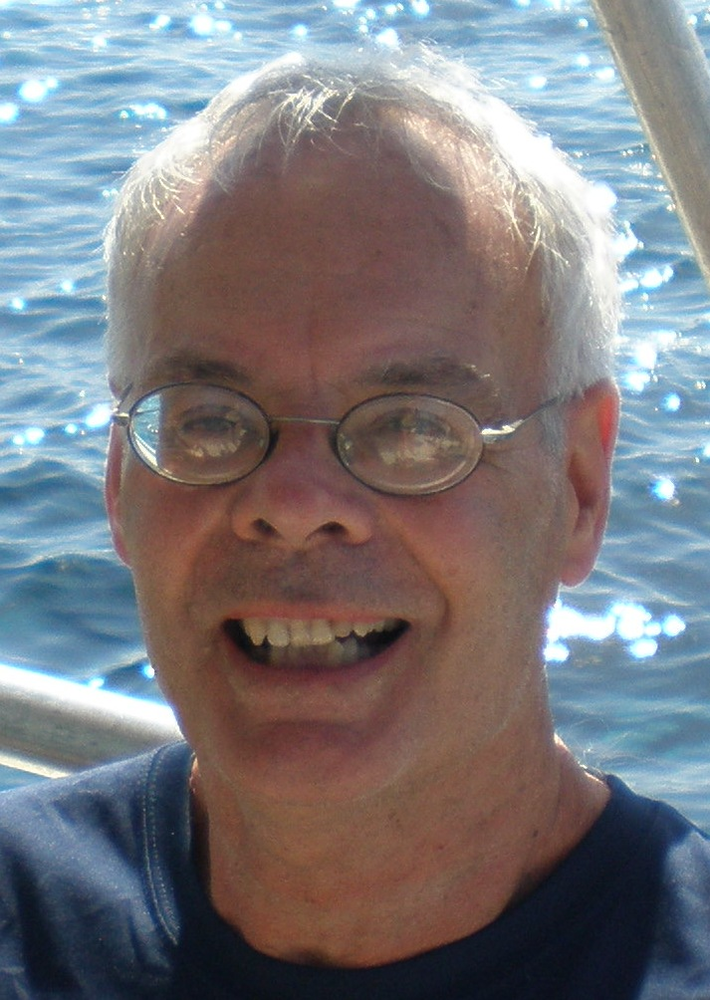 Born in Buffalo in 1946, Michael attended Lake Shore Central High School, and was a Buffalo State College graduate with a Masters Degree in Secondary Education.

Michael was an avid athlete before ALS decided it had other plans. An All-American in track and field, he captained the New York State cross country championship team of 1968, was a New York State Intercollegiate champion in multiple events, was voted MVP of the indoor and outdoor track teams, and won the Hugh Coyer Award for career accomplishments. He is in the Buffalo State College Athletic Hall of Fame for this, as well as his success as a coach. Michael coached cross country and track at Buffalo State from 1977-1982, where he produced 21 All-Americans and established numerous school records. He was named NY State Intercollegiate Athletics Coach of the Year in 1981, when he took the squad to its first NYS Indoor Championship.

Michael kept competing in track even while coaching young athletes. He won the National United States Sub-Master 880-yard and 600-yard indoor championships in his 30’s. At age 40, he was a member of the California Striders that established the world record for Masters in the 4x800 relay.

More important than the records set and the medals won, were the lives that he touched. Michael dedicated himself to education and the betterment of the next generation, both on the track and in the classroom. A Buffalo Public Schools teacher for 31 years, he specifically taught in places where he knew he could make the greatest impact, and brought his love of Track and Field to his students. In addition to creating track programs and coaching for free, he also founded the Western New York Track Club to allow any young athlete with an interest to compete.

When Michael wasn’t running, he spent time traversing the Cattaraugus both on his own and with his fishing buddies for over 54 years, who affectionately referred to him as the “Master of the Catt.” His greatest passion of all was his family: his beloved wife of forty-four years, Diana; his three daughters, Lauren, Krista and Adrienne; five grandchildren; and three siblings, Cathy, Peter(Cleo) and Joan (Alfredo) Anchonado; sister in law's Taffy Collopy and Gorgianna (Terry) Murphy. They remember fondly his love of terrible movies, competing wildly over cards and board games, and talking about life and the world with a glass of quality wine.

Michael will be remembered at a service beginning at 11 am on Saturday, November 2, 2019 at the First Congregational UCC located at 132 N. Main Street in Angola, NY. He encourages anyone to honor and remember him at anytime by getting out on the track, helping someone else, and enjoying a glass of good wine.

Share Your Memory of
Michael
Upload Your Memory View All Memories
Be the first to upload a memory!
Share A Memory
Plant a Tree